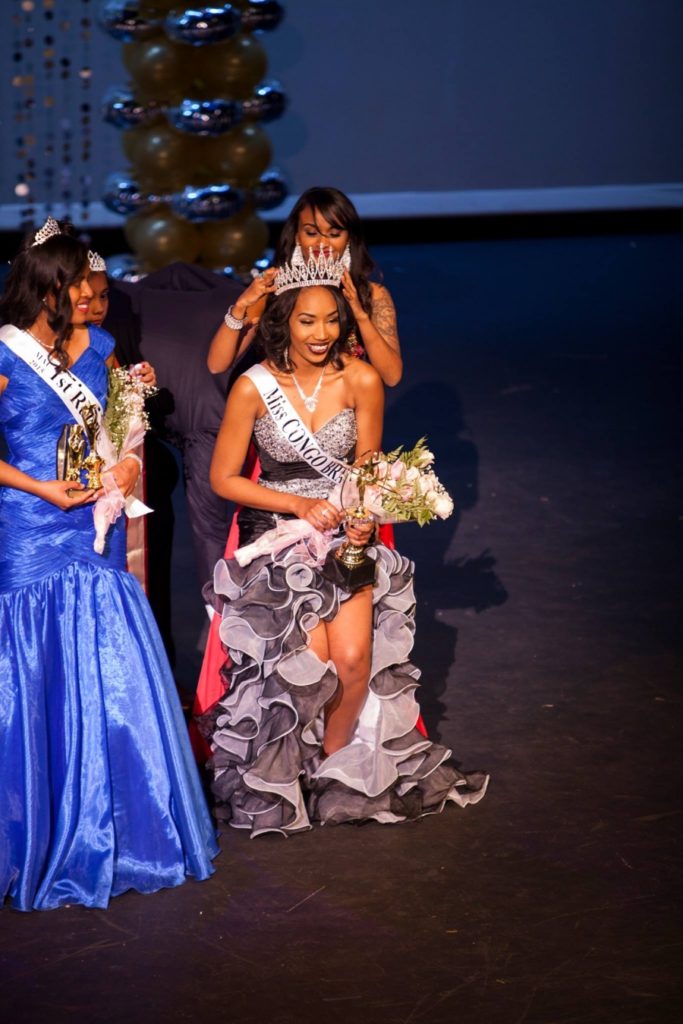 Tabitha Amani is a senior at Juan Diego Catholic High School. She plans to major in International Business, with a minor in political science. She hopes to one day attend a law school, where she will study international law. She wants to use her education reach out to those whose human rights are being violated all around the world. Born in Kinshasa Congo, during the second Congo war, Tabitha and her family were fortunate enough to make it out safe. Tabitha is participating in the Miss Africa Utah pageant representing neighboring country Congo Brazzaville.

Tabitha along with her family arrived to the United States in 2000. She grew up in a house full of boys: being the only girl with seven brothers. She believes growing up boys has made her open to difference, resilient and determined. Being among the first Congolese refugees in the State, Tabitha’s family held on to their culture while struggling to adapt to the American culture.