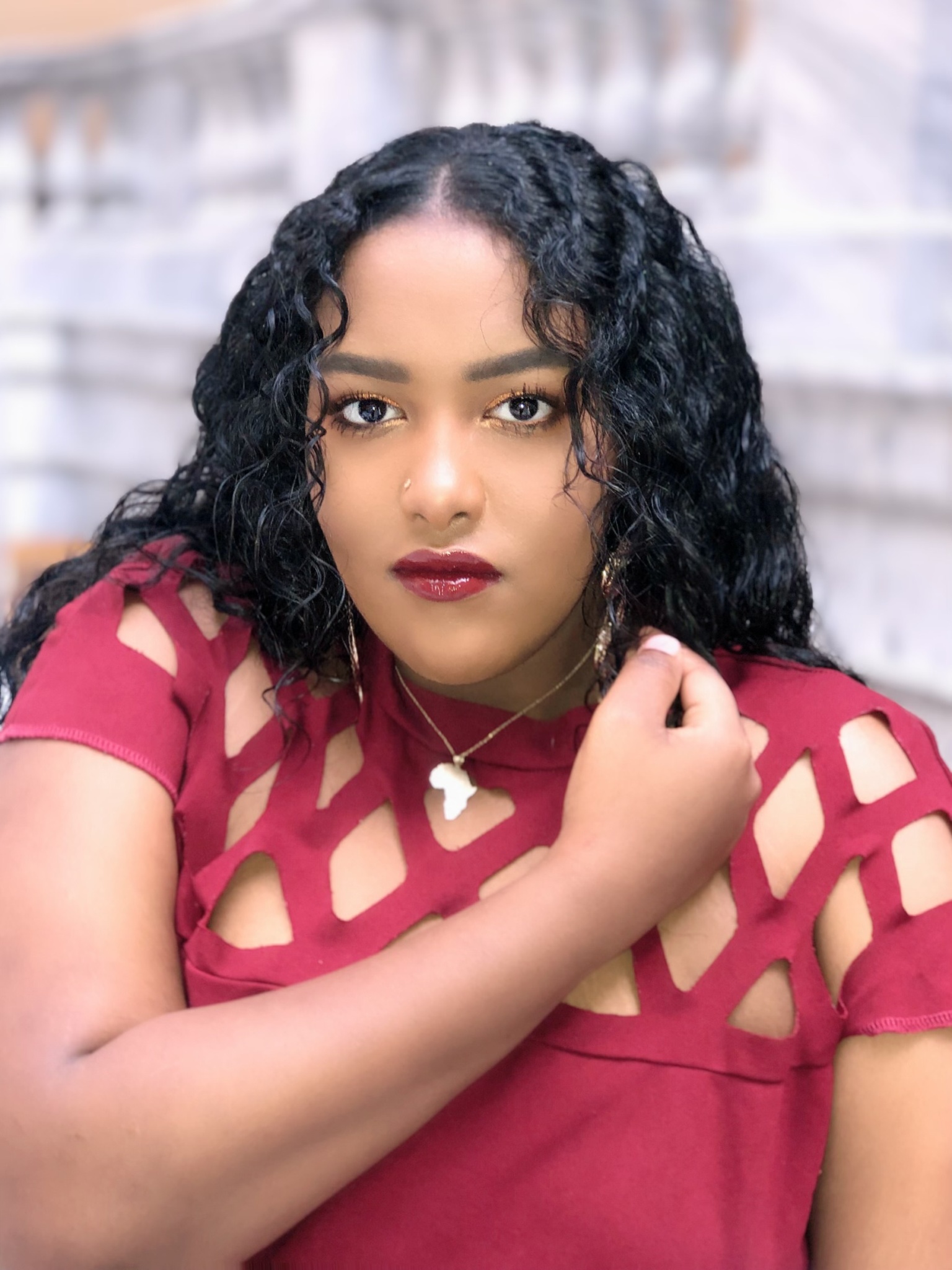 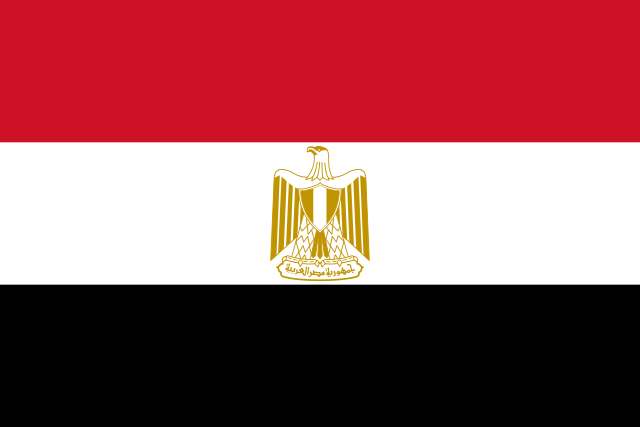 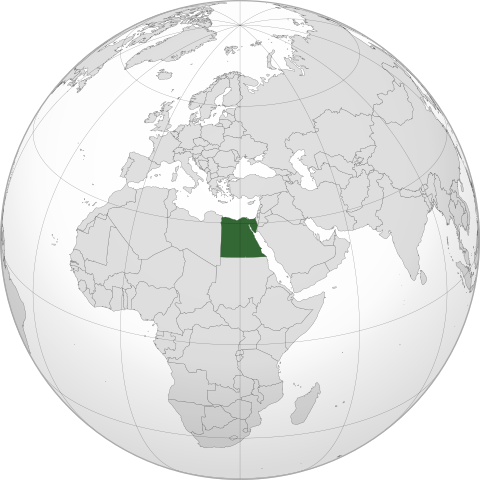 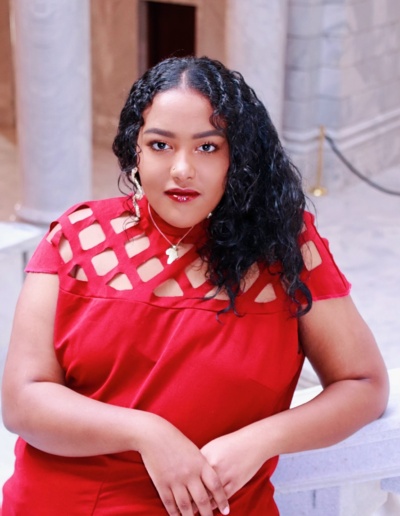 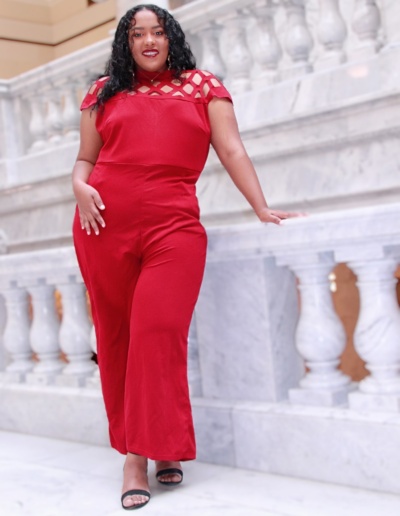 Platform: No to women and children oppression

WHY I CHOSE THIS PLATFORM:
No to women oppression initiative created to assist women in Egypt, due to oppression from the government and men. This program, Stands with women if oppressed by anyone and children if they were abused and it helps solve any challenges they might have by protecting them and helping them regain stability by connecting them with the Human rights organization.
I chose this platform because I stand for Women and children’s rights and these individuals are the most oppressed in our society, and I strongly believe that they shouldn’t be oppressed. This initiative is against young marriages for children which happens a lot in our society.

Egypt (/ˈiːdʒɪpt/ (listen) EE-jipt; Arabic: مِصر‎ Miṣr, Egyptian Arabic: مَصر‎ Maṣr), officially the Arab Republic of Egypt, is a country in the northeast corner of Africa, whose territory in the Sinai Peninsula extends beyond the continental boundary with Asia, as traditionally defined. Egypt is bordered by the Gaza Strip (Palestinian territories) and Israel to the northeast, the Gulf of Aqaba and the Red Sea to the east, Sudan to the south, Libya to the west, and the Mediterranean Sea to the north. Across the Gulf of Aqaba lies Jordan, across the Red Sea lies Saudi Arabia, and across the Mediterranean Sea lie Greece, Cyprus and Turkey, although none of these share a land border with Egypt. With over 95 million inhabitants, Egypt is the most populous country in the Arab world, the third-most populous in Africa, and the thirteenth-most populous in the world.