Olivia Genet Berhan was born in Santa Cruz, California. Her father is an Ethiopian refugee and her mother is from America. Olivia was raised in California but currently attends Brigham Young University in Provo, Utah, where she is planning to double major in computer science and economics. Olivia enjoys the outdoors as well as politics and music. She is currently involved in her black student union as well as various female empowerment projects out of her father’s home country Ethiopia. She is the CEO of her own charitable for profit entity, Kelali. Her company is a textile company that works with the United Nations safe-house in Ethiopia to provide jobs for women of circumstance and teach them how to be self reliant in their community. Olivia has a passion for working with others and loves experiencing new cultures. She has done work with the refugee community in salt lake and is always looking for new opportunities to learn about new cultures and see life from a new perspective.

Olivia’s father, Mussie, was born in Bale, Goba Ethiopia in 1957. There he lived for most of his childhood before moving to the nation’s capital of Addis Ababa Ethiopia. Mussie’s family was very prominent in the business world and because of their circumstance, they were a direct target of communism during the Red Terror and derg. Mussie was about 14 at the time but was put into a concentration camp for his opposition to communism and membership in the Ethiopian Orthodox Church. Mussie was put through various concentration camps and eventually was put on a list to be killed. However, Mussie’s parents paid a group of armed forces to escort him and some others out of the Country. Mussie travelled by train and eventually by foot through the deserts of Djibouti. There he was taken to Paris where he lived in refugee camps. Mussie was later taken to the US with the help of the UN. After attending college and working incredibly hard to make a life for himself, he met Olivia’s mother Kirsten Berhan in Sacramento Ca. Kirsten had recently returned from an LDS mission in Montreal, Canada where she had taught many Africans,  and wanted to learn about the Ethiopian culture. Mussie and Kirsten ended up dating and eventually marrying in Oakland California. The family then Moved to Santa Cruz ca where they raised four daughters.

Olivia’s Father’s hard work and passion as a refugee is what drives her everyday struggle to make a way for herself and utilize the blessings and freedoms that her father has worked so hard to give her. She loves working with people, and recently started her own charitable for profit Kelali. Kelali is a handwoven baby swaddle company. However, the unique aspect of Kelali is that it seems to empower women who are victims of circumstance by teaching them how to work and be self reliant. Olivia is also studying economics and Computer science  at BYU. She wants to use these tools to strengthen her career and help give back to her father’s country that she loves so much. 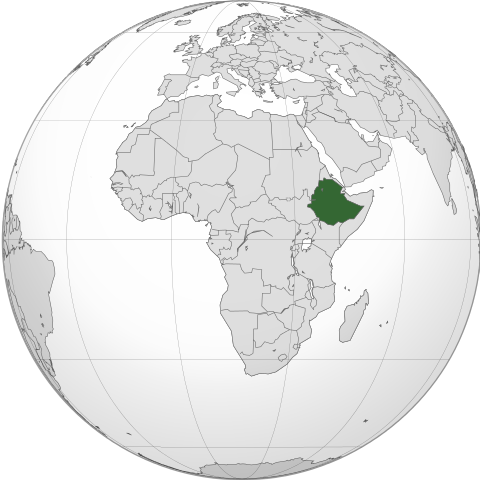 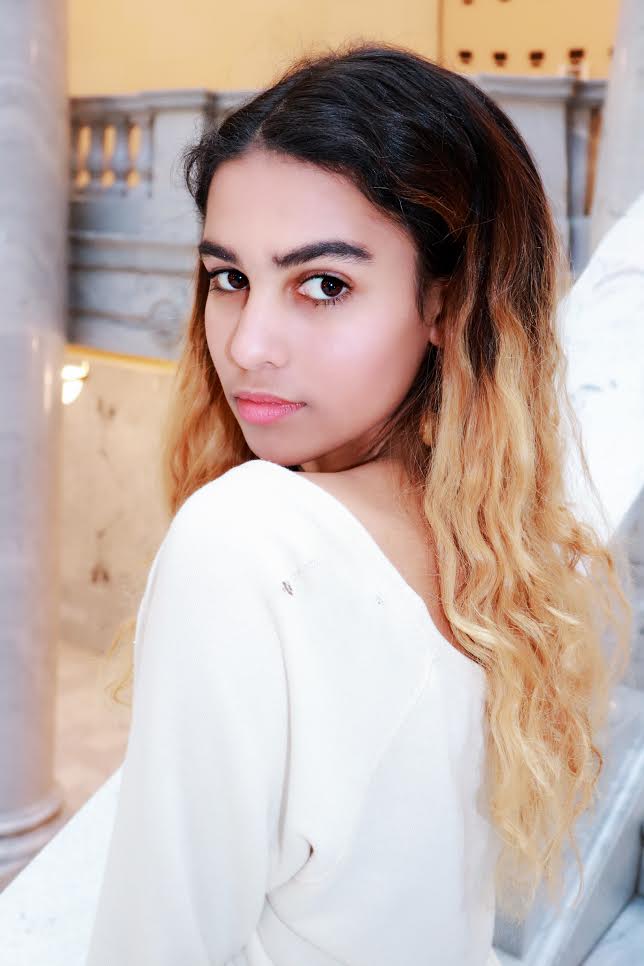 Ethiopia – (Amharic: ኢትዮጵያ ʾĪtyōṗṗyā) is a fascinating country in the Horn of Africa and the second-most populous nation on the African continent (after Nigeria). It’s bordered by Eritrea to the north, Djibouti to the northeast, Somalia to the east, Kenyato the south, and Sudan and South Sudan to the west. Ethiopia is the oldest independent country in Africa and the second-oldest official Christian nation in the world after Armenia.