Adhieu Arok is currently pursuing an undergraduate degree at Brigham Young University (BYU) in Provo, Utah. She is majoring in Public Health with an emphasis in Health Science, and a minor in International Development. Upon graduation she hopes to matriculate into medical school. She is interested in obtaining a high-level leadership position with the World Health Organization that will help her make an international difference in the fields of Public Health and Health care. Adhieu is involvement in various school clubs and activities. She is currently the Vice President of BYU’s Black Student Union, she was in the presidency of Humanitarian Aid Relief Team club and is Research Assistant working the Biology department and Refugee Resettlement Project. Adhieu has also participated in many sports including Track and Field at BYU and many intramural basketball teams. She is currently a member of Ngoma Y’Africa, a non-profit organization based in Provo, Utah whose mission is to preserve and increase understanding of African culture through arts, storytelling, language, music, dance and other educational experiences.

In the 90’s, there was a civil war in Sudan. Adhieu’s mother fled to a refugee camp in Kenya on foot to escape the mayhem. She was born and raised in a refugee camp. Life in the refugee camp was extremely hard. There were often food shortages and Adhieu lost family to malnutrition. Little supplies were provided by humanitarian agencies. She often had to worry about her safety because there was a lot of violence and kidnappings.

Priorities in the refugee camp were about survival rather than formal school. Therefore, Adhieu attended little school in the camp because girls were expected to fill their domestic role of preparing food, collecting water and caring for the children. Although school was not considered a priority, her mother always expressed the importance of education and she always had a desire to learn. Adhieu’s family was rescued and brought to the United States by the International Rescue Committee. She was nine when she moved to the United States, where she began attending school. In this new environment, she felt like an outcast, like she didn’t belong. She had to adapt to the new culture, education standard, and language. She learned English as my third language. These challenges taught her the value of education and the diversity of world cultures. She realized her self-worth and gained an appreciation for what it means to be American while holding on to my African roots. This made her a stronger person and helped her appreciate schooling and all the opportunities it offers. 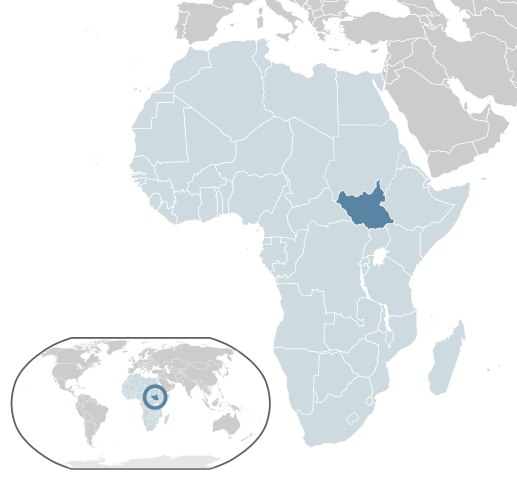 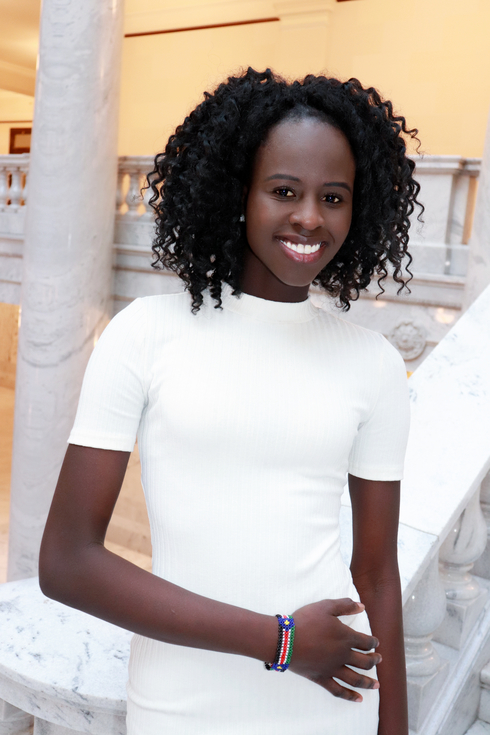 South Sudan is a country in Africa. Formerly a breakaway region of Sudan, it became an independent country on 9 July 2011 after a referendum was held in January that year. It borders Sudan, Ethiopia, Uganda, Kenya, Democratic Republic of the Congo, and the Central African Republic.South Sudan exports timber to the international market. The region also contains many natural resources such as petroleum, iron ore, copper, chromium ore, zinc, tungsten, mica, silver, gold, diamonds, hardwoods, limestone and hydropower. The country’s economy, is heavily dependent on agriculture.