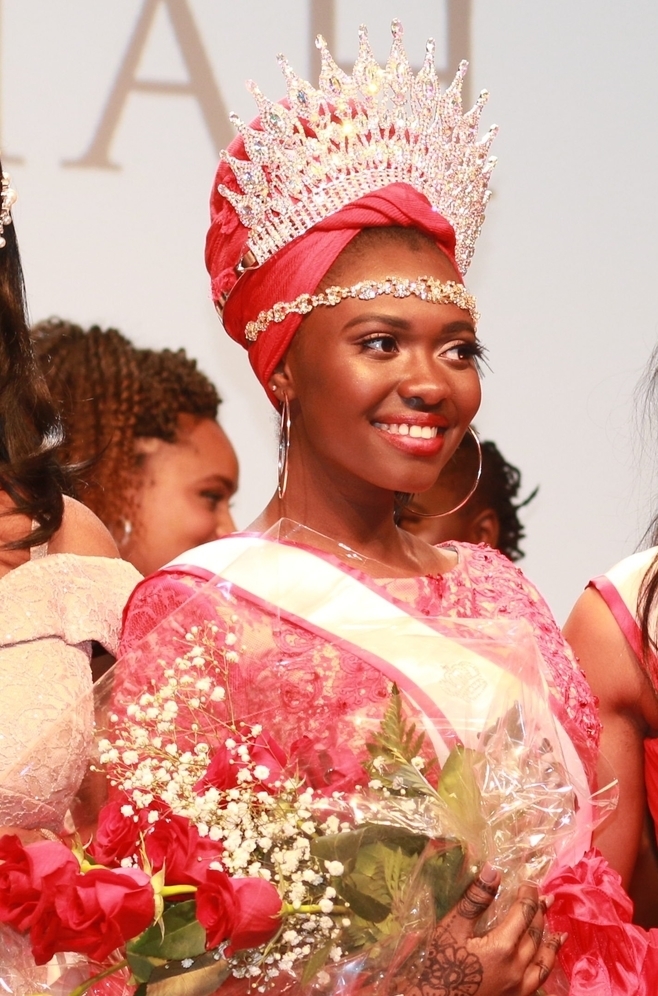 Fatoumatta Barrow was born in The Gambia and raised in Saudi Arabia. She now lives in Salt Lake City, Utah, attending the University of Utah. She is a certified Nurse’s Assistant and currently pursuing a degree in Nursing. She works at the Huntsman Cancer Hospital. She is currently working on her own nonprofit in The Gambia, “Breaking Barriers to Education”, she works by creating a comfortable, fun and learning environment for students. Fatoumatta is a natural born leader, she works to serve and give back to her community. With passion for acting she ran her schools “Drama Club” for 4 years, and also Vice President for the student council.

As President of the “Community Service Club”, she raised money and awareness to support impoverished families and children in crisis. She also Joined the “Model United Nations” club (An academic simulation of the united nations) and attended a conference where she represented Zimbabwe in the Human Rights Council. She would also love to use her Nursing career to assist others and make an improvement in health care, not only in her country but other underdeveloped nations. For her platform, focusing on educating the youths, in 2015, she collected donations and successfully bought a “School in A Box” which is part of the UNICEF standard response in emergencies, used in many back-to-school operations around the world. The kit contains supplies and materials for a teacher and up to 40 students. The purpose of the kit is to ensure the continuation of children’s education by the first 72 hours of an emergency.Three years later after Fatoumatta’s parents lost their first born, Fatoumatta was born in The Gambia Serrekunda in 1997. They lived in a two-bedroom apartment with an outdoor bathroom shared with other tenants. After her sister was born, Fatoumatta’s father built a house in Sukuta, Gambia and they moved in 2000. She lived with a lot of her extended family, in Gambia when relatives visit from the village, they never leave, as a kid she loved having family around though.

Gambia was stable, the biggest concerns for most parents were getting food for the family and paying for school. Food comes first, so if parents cannot afford school, children stay home. Unlike other kids, Fatoumatta and her siblings were fortunate, they went to a good school, woke up to an alarm clock instead of a rooster and ate cereal for breakfast. Her parents were the most hardworking people she knew growing up. Her father worked hard to give what his parents could not give to him. Her mother owned her own business, she taught her everything about the Gambian culture. Her mother cannot stand an ashy child, so she made sure Fatoumatta and her siblings are moisturized every morning. Fatoumatta’s mother always said, “if your dad was not educated, you will not be this fortunate.” She was right, her father never stopped advancing his education.

In 2009, Fatoumatta’s father got a new job in Saudi Arabia, new environment, better house, they were living the dream. Financially her family was doing great, but it was bittersweet, she had to make new friends, and learn a new language. For being the first black girl in her school, she and her siblings experienced racism, her classmates use to separate themselves from the black girls. Fatoumatta’s best friend was bullied for hanging out with me, although racism still existed, it wasn’t systemic, rather individual. After going back to Gambia for summer, Fatoumatta discovered a lot about herself. At the age of thirteen, she discovered her passion for health care and her goal to be a Nurse. Although Fatoumatta was not raised in The Gambia, she grew up with The Gambian culture, traditions, and religion. 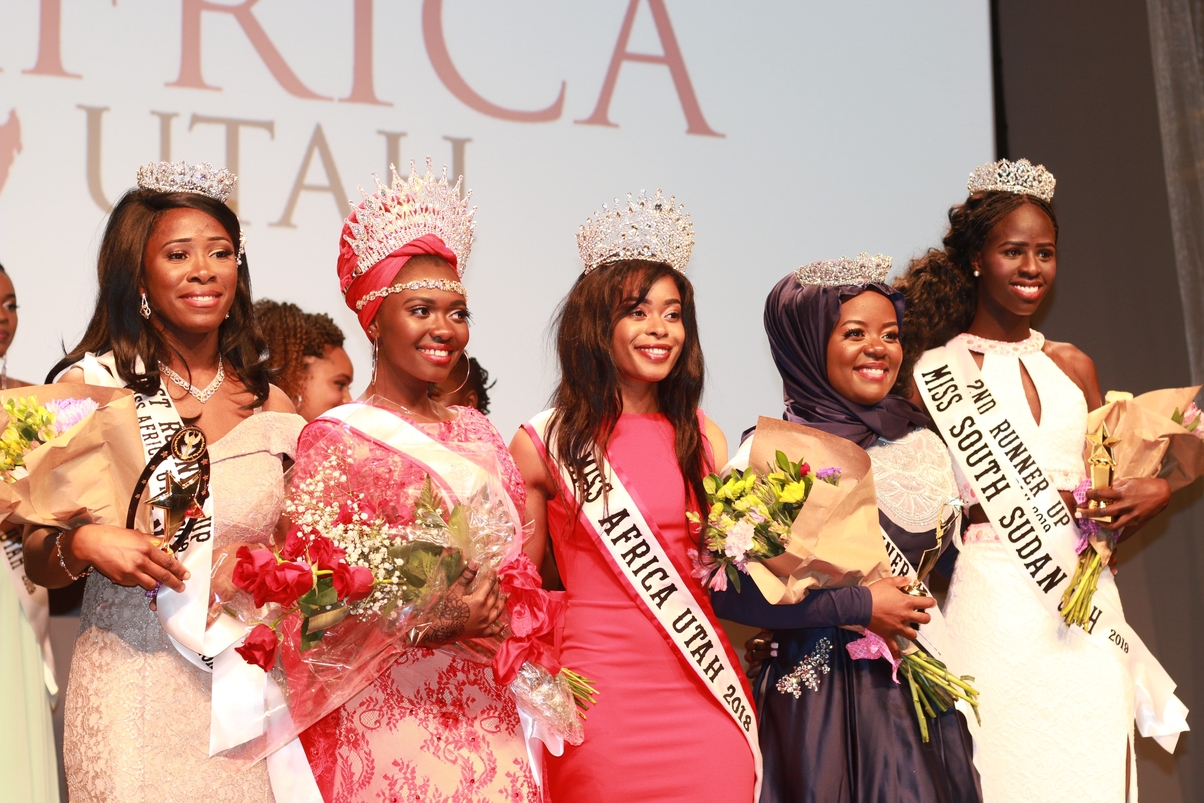